The year was 1989, the movie was Back to the Future Part II. Marty and Doc had to time-travel in a Delorean to 2015 to save their family, friends and most likely the world. Lots of stuff happened in this movie, but the big takeaway was that by 2015 we would be be-boppin down the street on freakin’ sweet hover boards.

Fortunately, the scientific and engineering communities have placed this problem ahead of renewable energy and a cure for cancer. Now anyone with $8,000 can scoot around like they’re the “Silver Surfer.” The only downside? These actual hover boards are the exact opposite of the “Pitt Bull” and others  in the movie. Remember when Marty tried to escape future Biff, and his pink hover board pooped-out over the fountain? It couldn’t get power when it was over water. These real hover boards can ONLY travel over water. Sure it seems like a bummer, unless you live and work on a river, it’s not a viable commuter option. But on the bright side, when you wipe out at 40 mph you get a lot less road-rash on water!

Franky Zapata and his Zapata Racing team have done it again. Today they released a teaser video of their new Hoverboard by ZR. This amazing new device is constructed of carbon fiber and will easily attach to any 2013 or 2014 Flyboard Quick Connects. Simply remove the Flyboard, attach the Hoverboard and off you go! The Hoverboard by ZR will bring surfing to new heights. 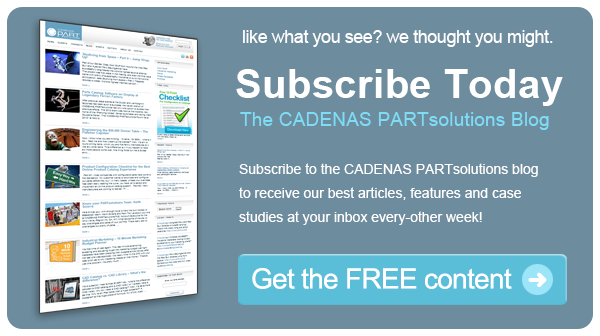