When the real Lamborghini company discovered this project, they had a little surprise sent to the dad and son duo.

3D printing has given us some incredible creations. We’ve seen a house build in 24 hours, a restaurant that only serves 3D printed food, and the first steps toward a 3D printed heart. All these builds are incredible, but perhaps none comes as close to a heart-warming story as the father and son who 3D printed a Lamborghini.

Sterling Backus and his son Xander have been building a Lamborghini from scratch, right in their garage in Erie, CO. They’re modeling the car off a Lamborghini Aventador, one of Xander’s favorite cards, and using a 3D printer to create the body panels, interior and other parts. Named the AXAS Interceptor, the working supercar will have all the components needed to drive it like a real Lamborghini.

The father and son have documented their build process on Sterling’s YouTube channel. Sterling published the first update of the project two years ago, showing just the taillight housing they printed using a CR 10S printer, working lights and all.

To make the 3D printed parts look like the real Aventador, the duo skinned the body panels with carbon fibre. The interior of the car combines 3D printed parts with components from other cars. To make the AXAS Interceptor drivable, Sterling and Xander build the drivetrain from a Corvette engine, a transaxle from a Porsche 996 and more custom-made parts.

The project took a year and a half to reach the stage where it was drivable, with many failed parts and 3D printing errors along the way. But each time Sterling and Xander added one more new part to the car, they knew they had to see this project through to the end. 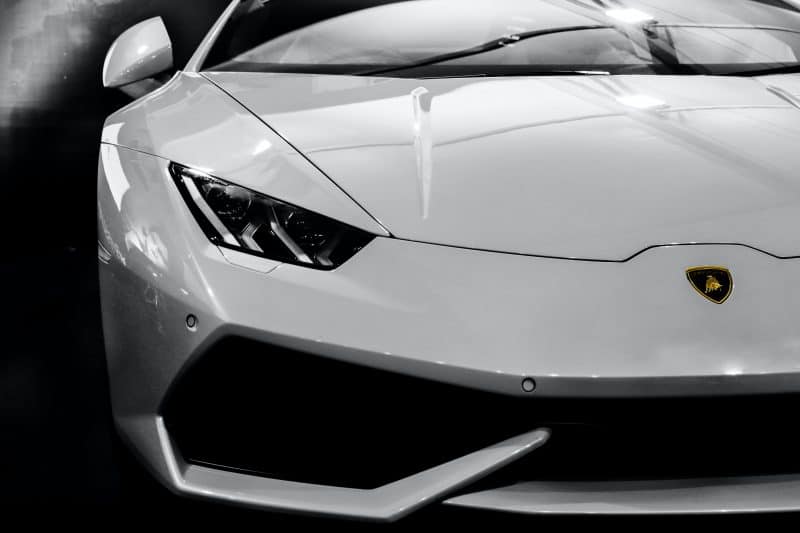 After the work-in-progress AXAS Interceptor passed its first test drive, news got around to the real Lamborghini. Amazed with the work the father-son team had done, the company reached out to Sterling and worked with him to plan a surprise for Xander and the rest of the family.

Overnight, Lamborghini exchanged the AXAS Interceptor with a real Aventador. They captured Xander’s reaction on film and shared their story as a short video ad around Christmas time. The best part – Lamborghini let Sterling and Xander borrow the Aventador for a few weeks before returning the 3D printed car.

Sterling and Xander are still working on the AXAS Interceptor, coming closer and closer each day to a finished project.

← Industry Standard Parts – What They Are and How to Ensure Compliance.Architects Need More Than Revit Files. They Need Native BIM Files. →