the 2018 ABB FIA Formula E Championship Proves E-Mobility Is as Exiting as It Is Environmentally Friendly with Record Outcomes for the Sport.

Can electric cars ever be as “hot” as gas-powered racing championships are today?

Two pioneers in digitization and electric technology think so. And if the turnout for their championship race in Chile is any indication, e-mobility is already in.

ABB and Formula E partnered to re-write the future of e-mobility, and if any duo could do it, it would be them.

ABB is the world leader in electric vehicle charging solutions and has the largest base of fast-charging stations around the world. Paving the way for industrial internet advances, ABB delivers digital solutions to optimize transportation worldwide for speed, function and sustainability.

On the electric racing side, Formula E is at the forefront of sustainable transport and sports today. It’s the first fully-electric international motorsport series, and people are calling it “the electric future of car racing.”

It was only natural the two powerhouses would join forces for the FIA Formula E Championship in Chile.

10 cities, 7 months, 5 continents, and 1 champion. The series takes 10 teams and 20 drivers on an around-the-world racing event. They compete on city streets and across the world’s most iconic skylines, including Paris and New York City. However, it’s more than just a race. The championship tour gives manufacturers a chance to test and showcase road-relevant technologies that can one day be the future of transportation. 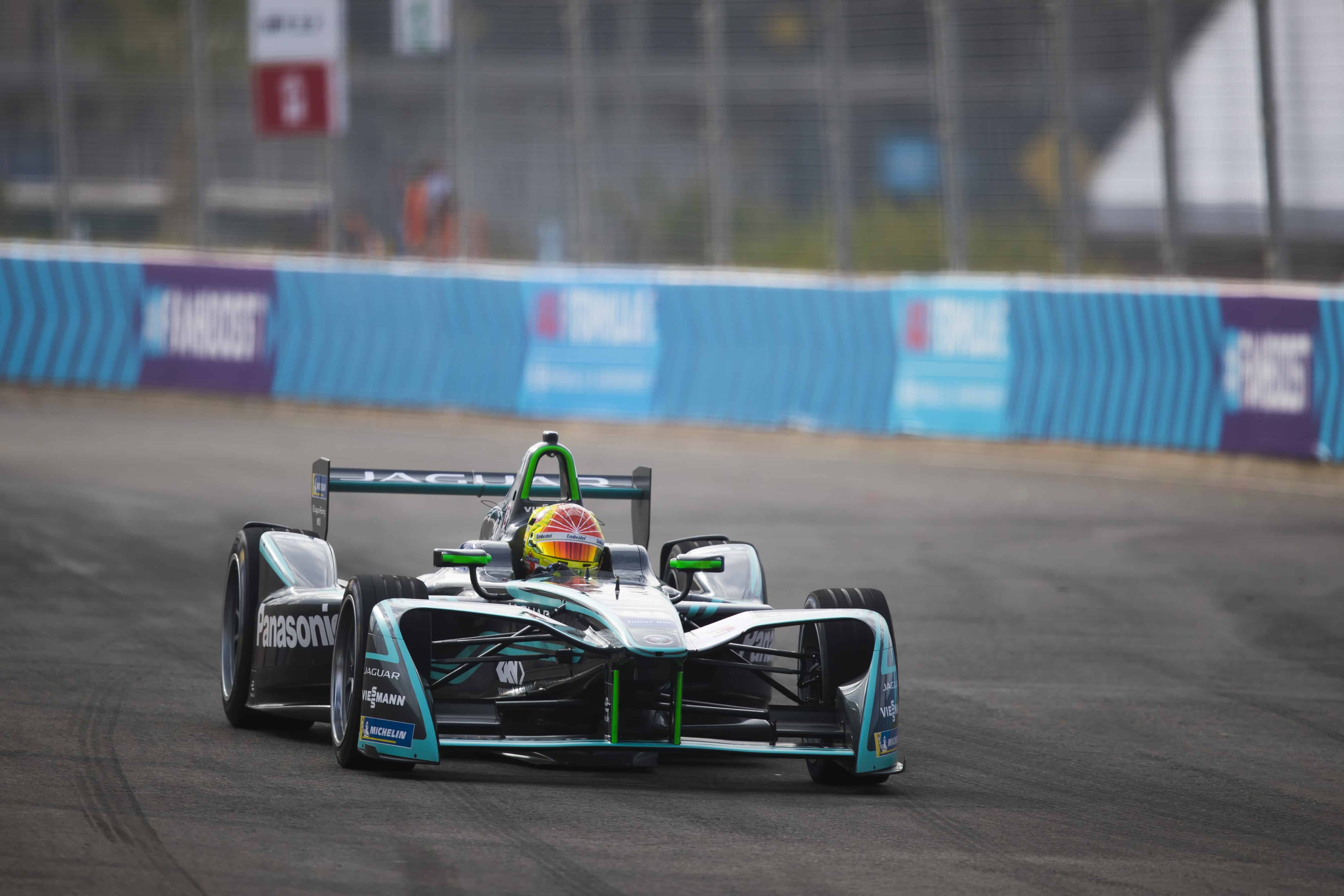 Heating Up in Santiago, Chile

ABB customers, Chilean locals and even Hollywood celebrities crowded the streets to watch the electric cars race through the streets of the Chilean capital. In front of the sold-out crowd, TECHEETAH pulled off a dramatic and historic win, claiming first and second.

“I’ve never gotten so many questions: Who is ABB? What do they do? And so on. It is really fantastic,” Marcelo Schumacker, Managing Director of ABB in Chile.

“The whole society that’s joined in here has been great for Chile, but it’s really special for ABB. We’re showing off our brand, we’re connecting with our customers and really making a stand for what we stand for at ABB: innovation, high performance and bringing the future to life now,” said Scheu.

The Future of Race Car Sports and Beyond?

E-mobility won the day, proving electric cars can be as exciting as they are environmentally-friendly.

While the race awarded a big win for e-mobility, it also foreshadowed the potential future of racing sports. This future – one that unites two major revolutions in energy and digitalization – fits ABB’s goals for a more sustainable, intuitive world.

“We can actually use our products, our ABB ability, to gain insights because we are collecting data and analyzing data, and together with all of our partners… we can then drive the technical revolution a few steps forward.” Said Peter Voser, a chairman for ABB.

The multitude of electric cars on the road continues to grow, and with it the opportunity for intuitive, digital solutions and connectivity. Cities worldwide are adopting electric-powered transportation with smart solutions like the Internet of Things (IoT).

The next series in the ABB FIA Formula E  Championship starts March 3 in Mexico City. Beyond the race, who knows where ABB and Formula E’s partnership will go next.