This blog is part of a series: Engineering the Egyptian Pyramids. Tune in for a look into the impressive engineering behind the Egyptian pyramids and the modern tech we’re using to uncover their mysteries.

It’s a question that’s haunted humans for thousands of years: Who built the Egyptian pyramids, and how did they do it?

The Egyptian pyramids are old. Like, really old. One of the most famous pyramids, The Great Pyramid of Giza, is over 4,000 years old. To put that in perspective: In the second century B.C., the ancient Greeks put The Great Pyramid of Giza on their list of the Seven Wonders of the World, at which point it was already around 2,000 years old…and it’s not even the oldest pyramid.

Egypt certainly isn’t the only civilization to build pyramids. You can still find ruins of them all over the world, from Mexico, to Peru, to Sudan, to even Italy and China. Many of these structures served religious purposes, or they honored emperors and other leaders. The Egyptian pyramids did both. Why Did the Ancient Egyptians Build Pyramids?

Ever heard the phrase, “You can’t take it with you when you’re gone”? Not in ancient Egypt. Ancient Egyptians believed in an afterlife, but they believed that our body and earthly possessions came with us to the other side. This meant that we need to preserve and protect our bodies and our belongings after we’ve died.

They originally buried the dead underground like we do today, and the wealthy built simple mounds and later mudbrick houses ­—called mastabas—over the burial to keep thieves away from the body and expensive possessions.

Later, the pharaoh Djoser figured out that he could stack mastabas on top of each other for more protection and more glory. But there was a problem: as the vertical walls of his giant mastaba became taller, they became less stable. To create more stability, Djoser’s clever architect stacked bricks in an incline, AKA the first official pyramid, AKA the Step Pyramid (see video). This pyramid shape was also the most efficient: it had the most stability with the least amount of materials.

These ambitious projects required labor, but not just any labor. Hollywood insists that slaves built the pyramids, but this is far from the truth. The pyramids required intricate designs and massive infrastructures, and pharaohs needed more than forced labor. It took skilled workers, and every worker had plenty of motivation. Ancient Egyptians believed that the Pharaohs would protect everyone still on Earth once in the afterlife and ensure their own entrance into the next world after death. Pyramid-building was a community effort.

After Djoser built the Step Pyramid, the pharaoh Sneferu tried building his own pyramid, and it took a few costly tries.

It started with the Meidum Pyramid (named after its location). Sneferu abandoned this first attempt at some point during construction, but experts aren’t sure why. Some say the structure collapsed, others say that he simply wanted a different design that required starting from scratch. On to number two.

If you’ve ever tried building a sandcastle on the beach, you’ve felt Sneferu’s pain. Sand isn’t a stable foundation for small sandcastles, let alone giant stone pyramids, and Sneferu’s builders didn’t take the time to lay the blocks carefully. They changed their slope about halfway through when it got too steep, and voilà! The Bent Pyramid.

Still not good enough for Sneferu. By pyramid three’s construction, the builders knew that they needed a stable foundation and more precision. These stones sat in horizontal rows, and the builders cut the edges more precisely. The Red Pyramid, as it was later known, set a huge milestone for pyramid-building, and it opened the door for Sneferu’s son Khufu to bring the pyramid to incredible perfection. The Great Pyramid of Giza

Khufu’s pyramid, the Great Pyramid of Giza, is perhaps the most well-known pyramid, and it certainly deserves this infamy. Learning from the mistakes of his ancestors, Khufu built an archaeologic masterpiece. At initially 481 feet tall, it was the tallest structure in the world until the Lincoln Cathedral in 1311 (which later fell) and the Eiffel Tower in 1889, and it’s the last of the Seven Ancient Wonders still standing. Its precision and accuracy still stun archaeologists today. How did a civilization without modern technology or even wheels build a structure taller than the Statue of Liberty, and how did they do it so well?

Did Aliens Build the Pyramids?

Since the Great Pyramid of Giza is so old, yet still massive and shockingly precise, it’s easy to assume that more advanced life forms must be responsible. No ancient civilization could complete such an endeavor without advanced tech, right?

Although they lacked the technology, they had the brain power. Modern archaeologists and other experts have found evidence at pyramid sites that explains how Ancient Egyptians built pyramids like the Great Pyramid of Giza. They didn’t need aliens. Just science. 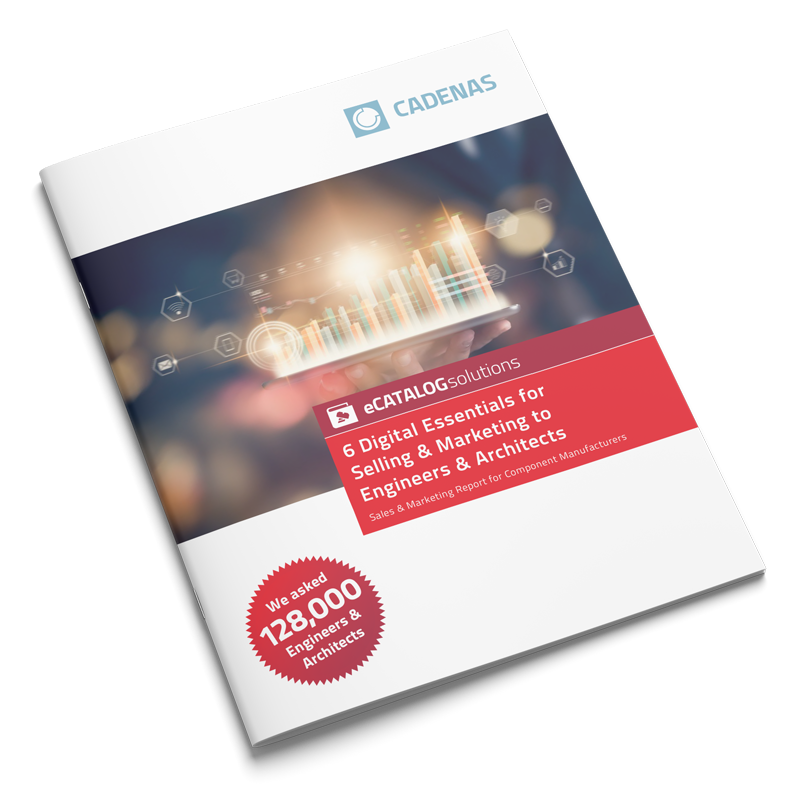